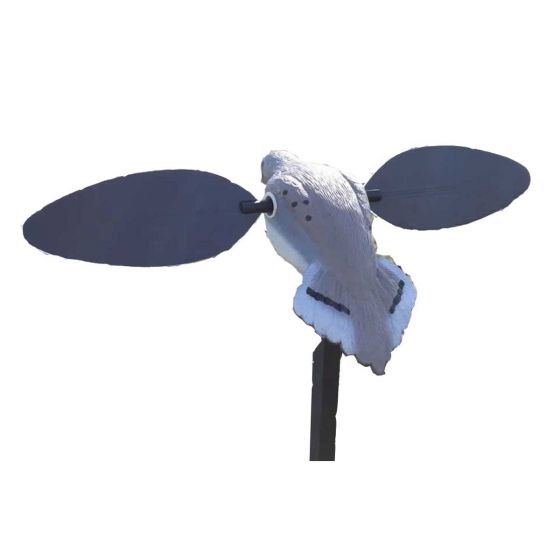 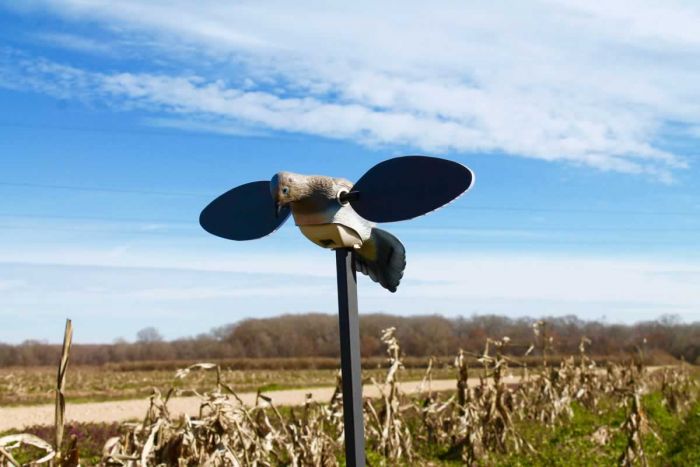 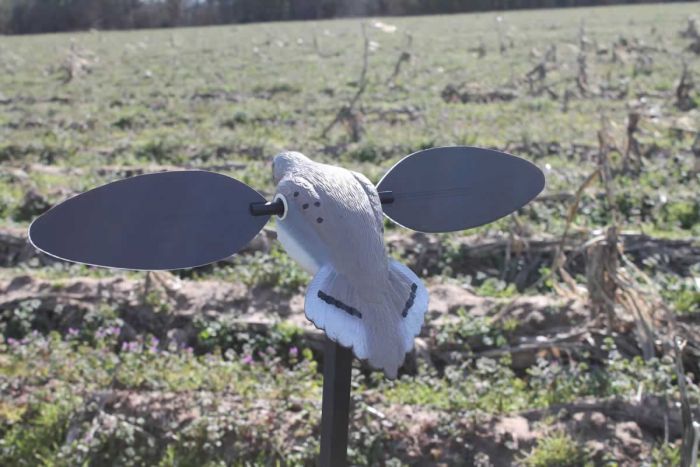 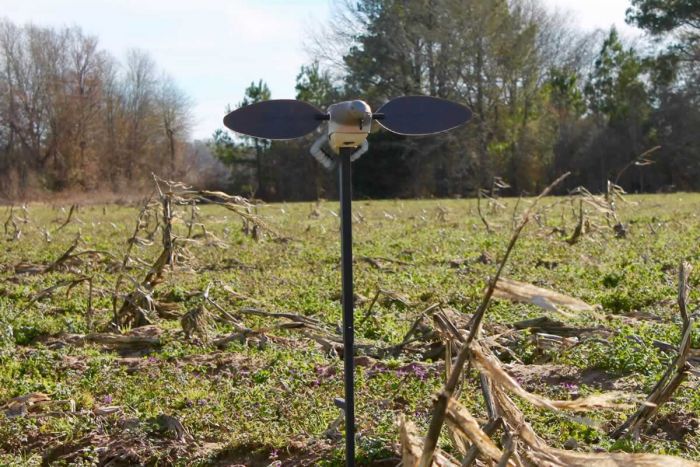 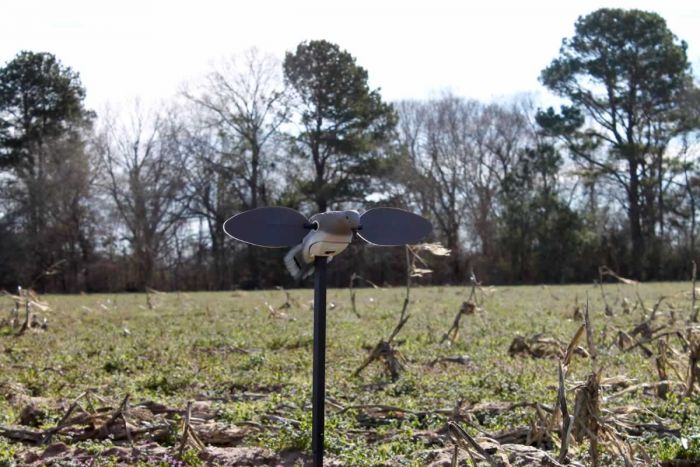 MOJO® Outdoors is proud to introduce a new line of improved spinning wing decoys, based upon a revolutionary new patent pending concept.

Decoys engineered as they should be, following the concept used in most motorized vehicles of installing all working components into a solid, structural housing that is rigidly attached to the support pole, then placing a completely independent, flexible decoy body of the desired species around that housing.

The decoy body has an ultra realistic paint scheme that presents finer detail and holds its color. Also, with the magnetically attached wings, these decoys are more realistic, quieter, smoother, faster, and have longer battery life.

Each decoy comes equipped with flexible feet, (except dove), attached to the decoy skin making for easy storage and portability.

This concept was first introduced in 2017, with the King Mallard™, which met with great success. The King features a drop-in rechargeable battery that lasts for hours; remote controlled with continuous or intermittent operation with the push of a button, quiet and flexible body, and magnetically connected wings.

MOJO® expanded the series into a variety of popular ducks hunted in North America. The Elite Series™ includes four (4) different size housings to fit a full range of duck and other species, which include:

Game
Dove
Back to top