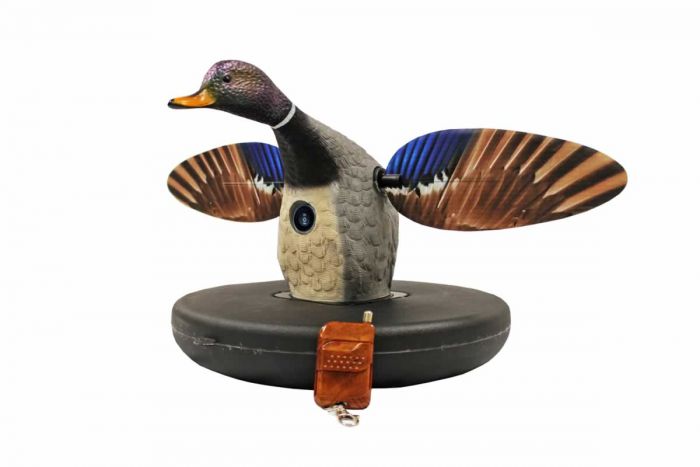 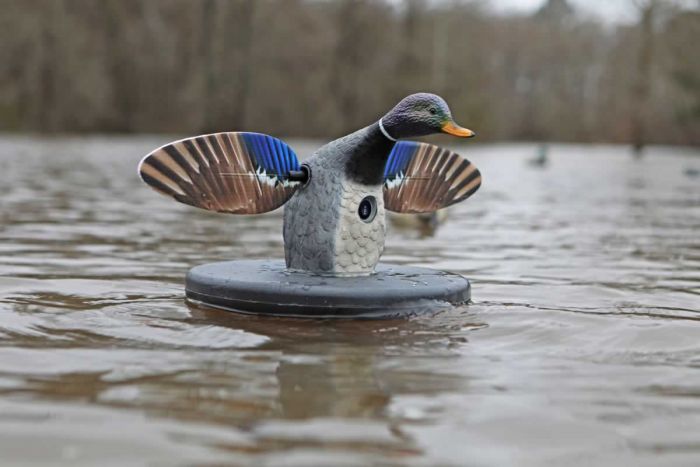 The MOJO® Floater has proved to be one of the most popular of our Line of Spinning Wing Decoys.

Offering the significant advantages of not needing a support pole thus allowing the decoy to float and turn and often dance in a super realistic way, and easily deployable in deeper water. Often ducks are more attracted to SWD's when the wings are close to the water. NOW, MOJO® offers these same advantages in a Floater Decoy in their new, patent pending Elite Series. Featuring all components in solid housing connected to the easily installed molded float, with the super quiet, flexible body.

Game
Waterfowl
Back to top