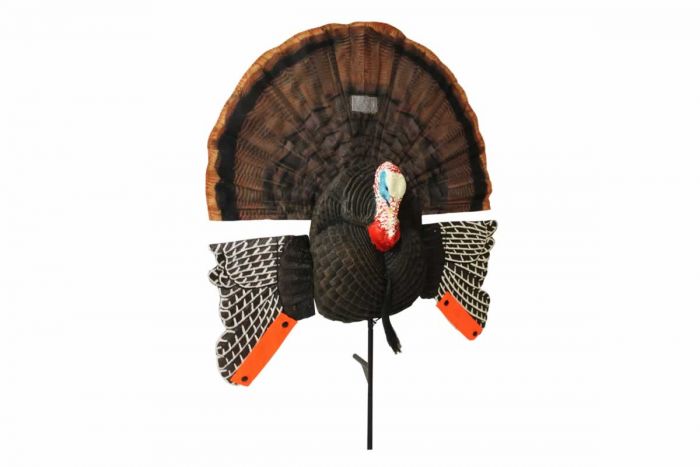 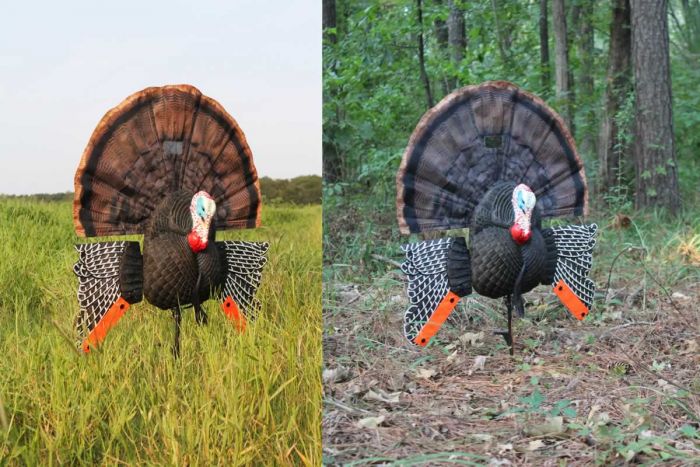 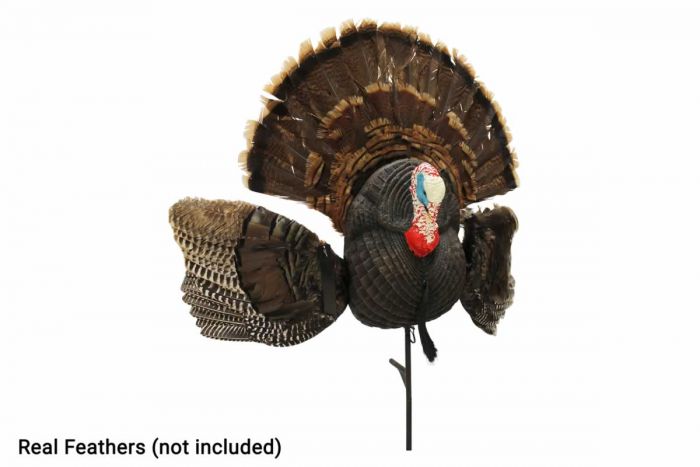 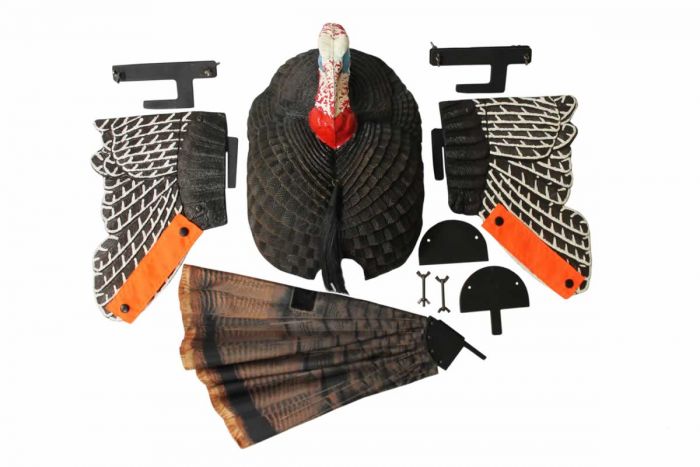 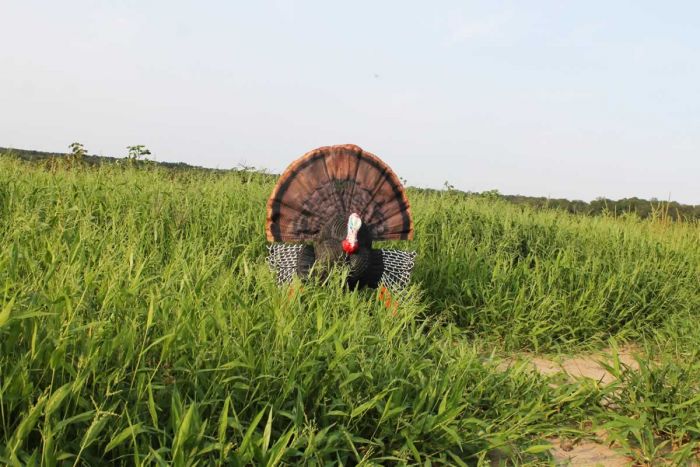 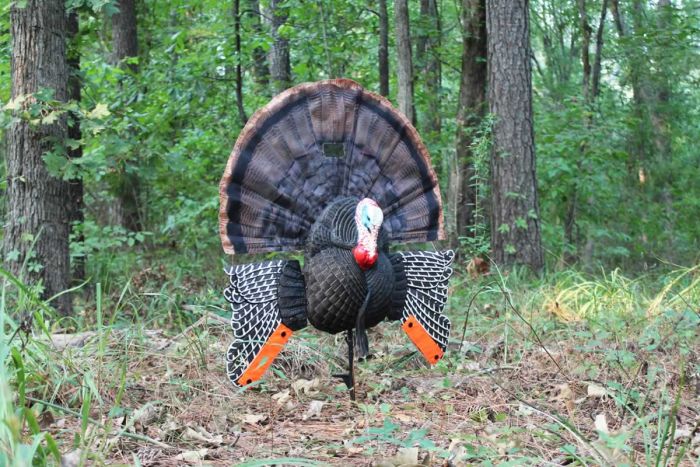 MOJO® caused a sensation in turkey hunting with the original Scoot-N-Shoot Decoy, making popular an aggressive style of hunting not commonly used at the time, and arguably the most exciting way to hunt spring gobblers.

The previous version included a removable, artificial fan with hub that gave the option of using a real fan as well. The MAX not only has this same great feature but we’ve added wing hubs and removable wings, which allow for the use of real wings. This makes the MAX about as realistic as a gobbler himself. We've also included see-through, mesh windows in the fan to increase field visibility, while keeping the hunter concealed. Very few gobblers will allow him to invade their space without a fight.

WARNING – This decoy makes the hunter look like a long beard, boss gobbler.
Do NOT use on public land, leases or anywhere other hunters might be present and could mistake you for a real turkey! Use only in very controlled hunting areas.