Last time I will ever use NAP broadheads 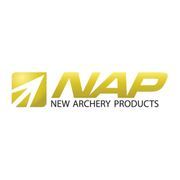 Last time I will ever use NAP broadheads
Justin Jacobsen

I have been shooting NAP broadheads for about 10 years now. I enjoyed the Spitfire for years, and they did a good job of grouping and putting game down, but I was disappointed in the size of the entry hole. If you did not get a full pass through, the only hole for blood to escape was was the entry hole, which was was extremely small and would often close up, leaving next to no blood trail. I lost a black bear in Canada on a perfect shot (video-recorded proof) where I had no blood trail, and then a year later almost lost the biggest buck of my life because of virtually no blood trail.

After that, I switched to the NAP's Killzone broadheads. I thought the larger cutting surface on impact would do wonders and on the two bucks I shot last year, and it did. However, these broadheads were an absolute nightmare to group. I struggled for weeks with inconsistent shots.

This year I tried the 125-grain Killzone again, I put my practice blades in, and after just a little tuning I was putting groups at 60 yards within 4 inches. I felt great, until 3 days before my antelope hunt I threw a regular blade on just to confirm they were the same. At 40 yards I missed my block target low right. I made an adjustment and moved closer, but almost missed the target wide left. I thought it was my bow. I threw a practice blade in, and hit dead center every time. But when I threw on an actual broadhead, I couldn't hit the broad side of a barn.

I've now switched to a different company and a fixed-blade setup, and I am blowing through my target at 50 yards. They shoot the same as my field points. I should have given up on NAP years ago, maybe then I would still have dark hair and actually have a black-bear rug on my wall. 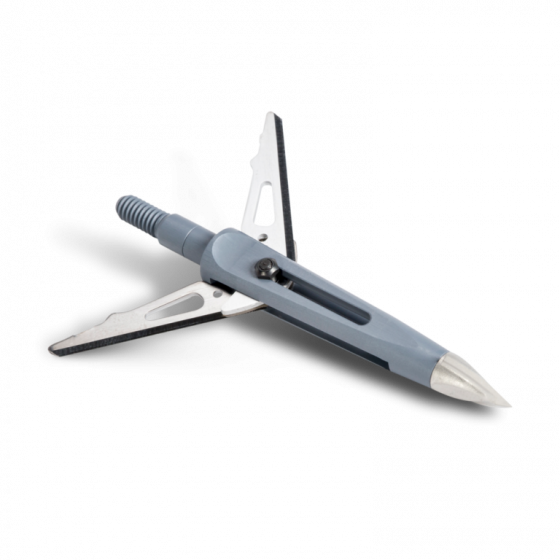 The Killzone® is a 2 blade rear-deploying mechanical broadhead that packs a devastating 2″ cutting diameter.

NAP Archery
Justin rated this gear with 1 Star
SAY Thanks
Share Review
Report
Be the first to comment!
Sign in to comment
Back to top
Explore
Shop
Gear Reviews
Hunts By Region
Hunts By Species
Fishing by Region
Fishing by Species
Content
Hunting & Fishing Blog
Hunting Videos
Resources
Obtain a Hunting License
Guides & Outfitters Associations
Community
Brag a Hunting or Fishing Photo
Create a post on the Community feed
Ask a Question
Guidefitter Photo Contest
Services for Pros
Insiders
Save Money on Gear
Invite an Insider
Create Outfitter Page
Outfitter Websites
Promote Your Skills
Services for Brands
Promote Your Pro Program
Advertise In Our Journal
Company
About Us
Company News
Legal
Careers
Contact Guidefitter
Help
Download Our App
Join thousands of fellow adventurers who share your passion for the sport and the outdoors.