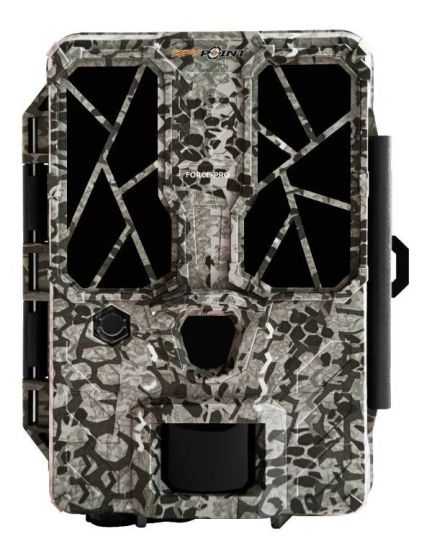 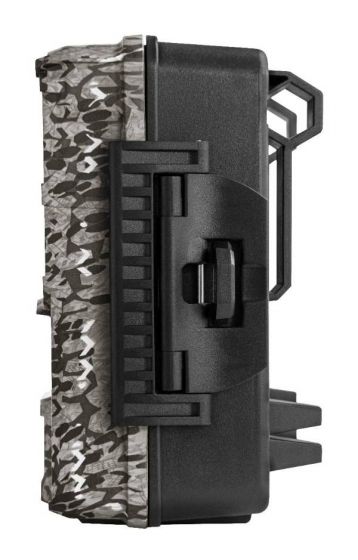 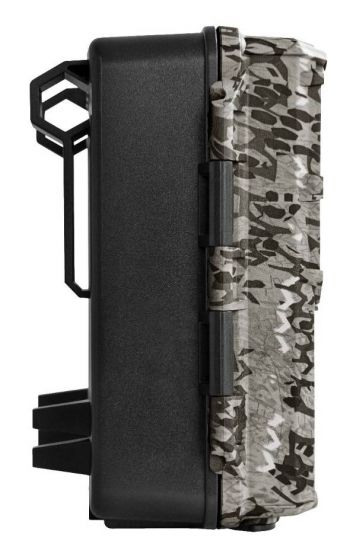 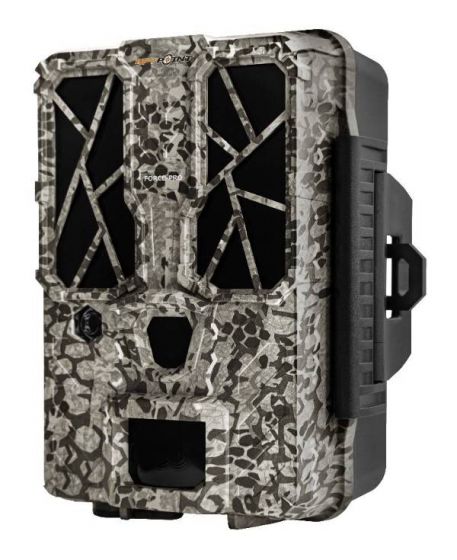 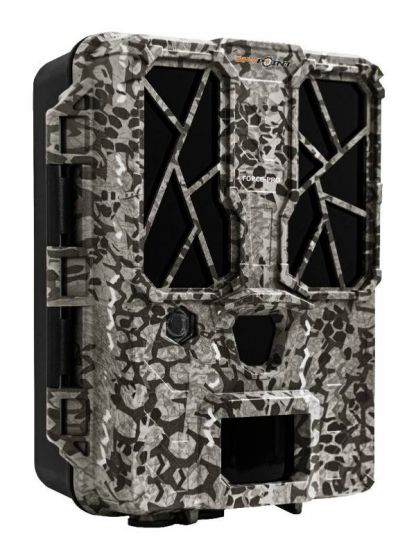 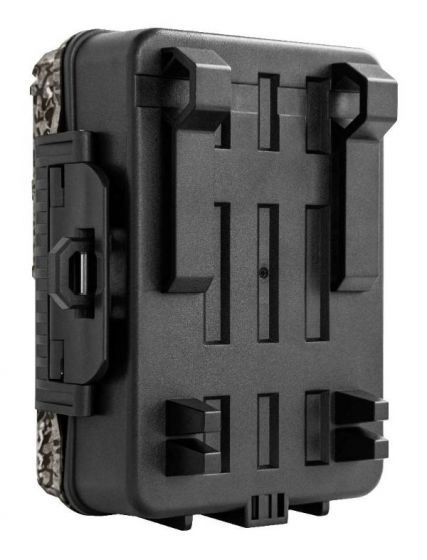 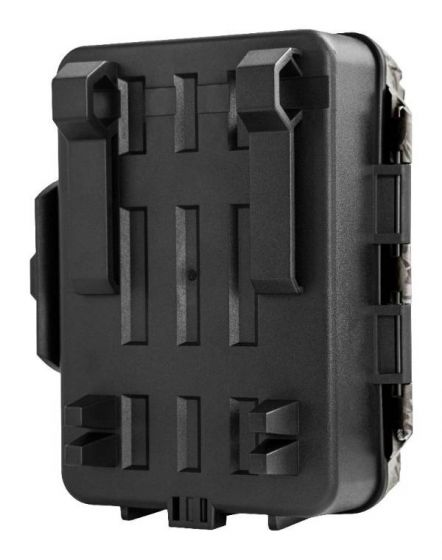 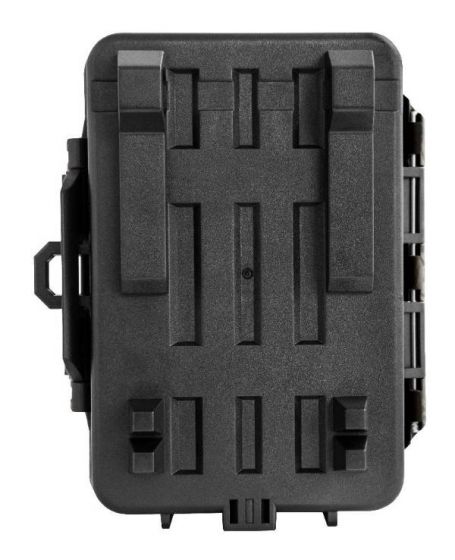 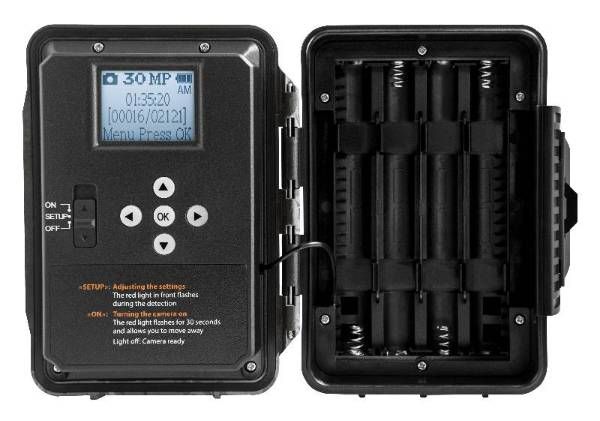 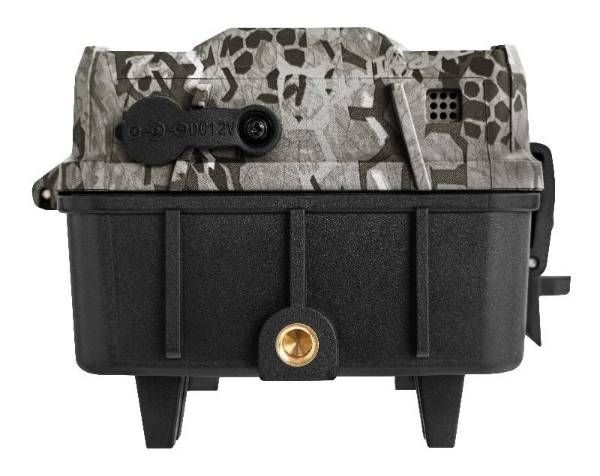 1
Add to cart
Help
SPYPOINT Return policy
SKU# FORCE-PRO
Please allow up to 5-7 business days for your order to ship.
Add to cart

This product may take up to 2 weeks to ship.

Not just when you’re hunting big bucks, but as we all get busier and have less time to spend in the woods, we need our scouting to pay off more than ever. What better way to ensure your scouting is valuable than with incredibly high-quality photo or video?

The FORCE-PRO from SPYPOINT delivers quality never before thought possible in a trail camera. Still images are delivered in 30MP resolution, so every detail is available for your scrutiny. Similarly, video can be captured in 4K mode, delivering images so clear you would think you were in the woods seeing them in real-time.

The FORCE-PRO isn’t just taking pretty pictures. It’s a workhorse trail camera, with all the features you need, like the fast 0.2-second trigger speed. At less than a quarter second, fewer animals will be missed than with other cameras whose trigger speeds are closer to a full second. Not only that, but with a detection range out to 110’, more animals are in range to be captured anyway.

The FORCE-PRO is a serious camera for hunters that are obsessed with the details. Photo resolution is just the beginning, as every features of the FORCE-PRO puts the advantage in the hunter’s favor, so when season arrives you’re informed, ready, and have the details you need to put your season’s plan into action.